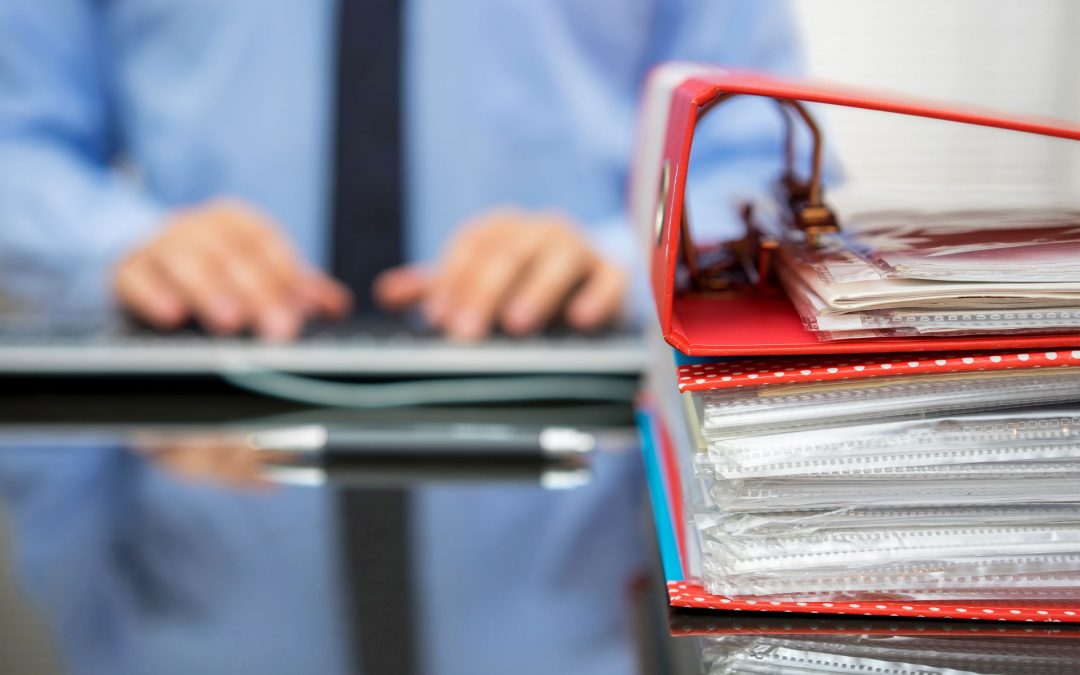 The Chancellor’s Spring Statement on March 23 was limited on giveaways, but there were some measures designed to help people struggling with the highest rates of inflation in 30 years.

The Office for Budget Responsibility (OBR) has forecast that inflation will average 7.4% this year, and there are many people who are already struggling with everything from filling their cars with fuel to keeping the heating on.

One cut came in the form of a 5p a litre reduction in the price of fuel thanks to a fall in fuel duty to help offset the spiralling cost of oil.

Yet despite many experts imploring the Chancellor to postpone the 1.25% hike in National Insurance for 2022/23 – the Health and Social Care Levy – Rishi Sunak refused to do this. The one change he made was raising the NI threshold by £3,000 rather than the planned £300, to bring it in line with the £12,570 personal allowance. He described this as a “£6 billion personal tax cut for 30 million people”.

Businesses can also expect to benefit from tax cuts on business investment during the Autumn Budget, and there will be an increase in business research and development tax credits to boost productivity.

The basic rate of income tax will fall from 20% to 19% from April 2024, the first cut in this tax in 16 years according to the Chancellor. But he refrained from bringing this cut in for the coming tax year as there is too much uncertainty in the economy.